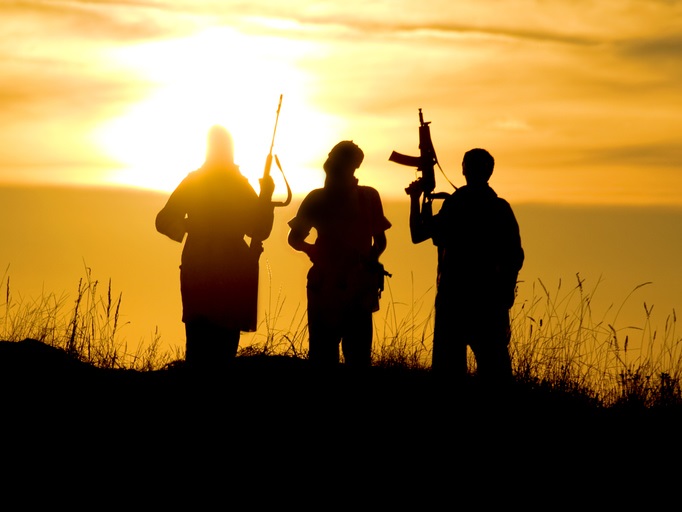 The New Frontier of Global Jihad

Jihadist extremism has become a truly global and wide-ranging phenomenon. From sporadic attacks in the West to assaults on cities in Southeast Asia, there is no one location or unit that is leading the charge at any one time. However, over the past two decades, the “epicentre” of this movement has been the Middle East, particularly during the rise of the Islamic State of Iraq and the Levant’s (ISIL) self-proclaimed caliphate. As this failed project recedes from our collective attention, many have been asking: where will be the next region of interest? Sadly, the answer may be Africa.

Nowhere is this more pertinent at present than in Mozambique, where the insurgency in the north-eastern Cabo Delgado province has steadily generated alarming headlines in the Western press. It is a conflict that Africa Integrity previously wrote about last summer and, since then, it has only increased in barbarity and in the severity of the threat it poses to the government in Maputo. Elsewhere, lives continue to be lost in the Sahel, where al-Qaida and ISIL’s affiliates have been waging an insurgency against a multitude of states in the region for the best part of a decade. Other local conflicts in Somalia, Libya, Uganda and elsewhere are also taking place in the name of jihad.

Unfortunately, the international community’s reaction is lagging well behind the alarm that was witnessed in 2014 when ISIL militants took over the Iraqi city of Mosul and declared the establishment of its caliphate. This lack of action may partly be explained by the presumption that no such extended territorial control appears to be imminent on the African continent. In addition, the phenomenon of foreign fighters is less likely to arise this time around, as extremists flocked to Syria at least partly because of the Middle East’s stronger geographical association with Islamic history.

Nevertheless, there are signs that Africa is set to be the emerging hub for jihadist militant activities. The problem is exacerbated by the fact that nobody seems to want to get involved. Over the past year or so, we have seen the United States pull back its forces from both the Sahel and Somalia, with neither mission having achieved any particular success. Similarly, France, previously very active in the Sahel, has indicated its intention to reduce participation in Operation Barkhane in the coming months. Its timing is particularly problematic, given the death in recent weeks  of Chad’s President Idriss Déby, a long-time Western ally in the battle against jihadist groups in the region.

In the absence of international support, the hope is that African actors will step up and take the initiative against jihadist groups. Unfortunately, this is yet to materialise in Mozambique, where the Southern African Development Community (SADC) is dragging its heels over military intervention in Cabo Delgado. Similarly, it remains to be seen whether the G5 states have the capability or willingness to combat the insurgents in the Sahel following Déby’s demise. In the event that these local actors are unable to turn the tide, it raises the question: who will realise the gravity of the situation and help contain Africa’s jihadists before it is too late?