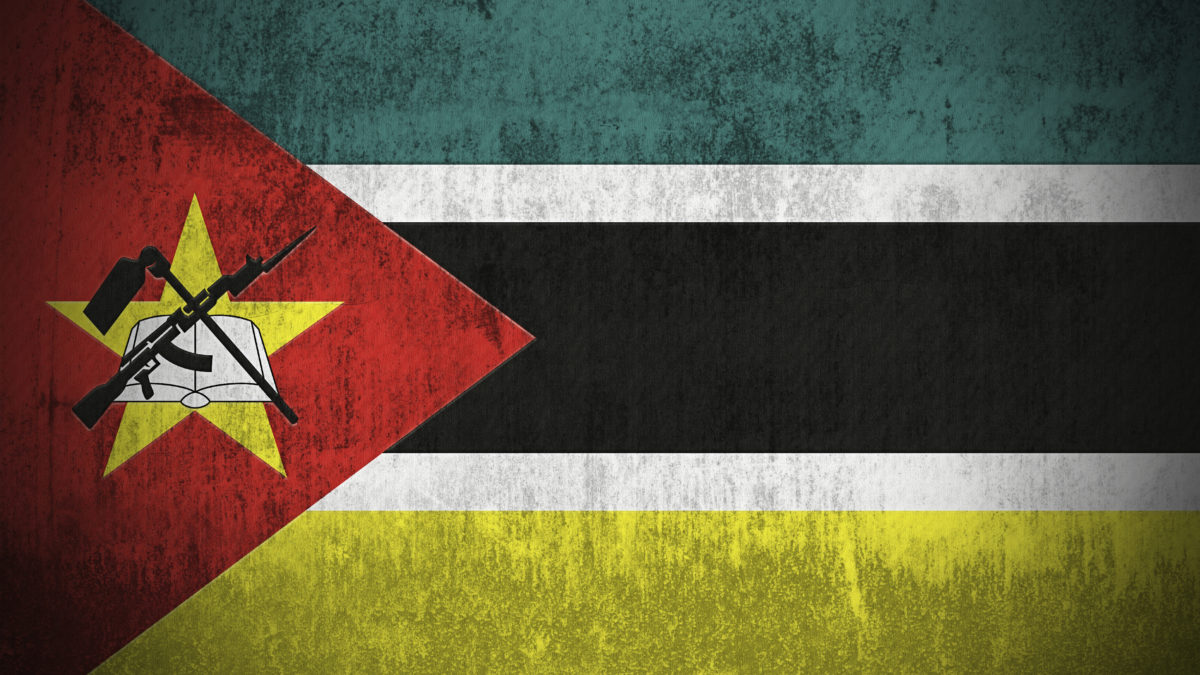 The increasingly sophisticated attacks by Islamist insurgents in northern Mozambique are starting to grab the world’s attention, not least because the jihadists have recently started to promote their links to the self-styled Islamic State (IS). The province in which this insurgency is taking place – Cabo Delgado – has seen significant gas reserves discovered off its coast in the last 10 years, igniting the interest of energy investors; however, as attacks intensify and Russian paramilitary forces step in to quell the insurgency, it looks like the writing could be on the wall for many investors hoping to profit from Mozambique’s LNG boom.

The local Islamist insurgents, which go by the name Ansar al-Sunnah, launched their anti-state campaign in October 2017, attacking villages and army convoys in Cabo Delgado. Its leadership and command structure have remained somewhat of a mystery to outsiders, although it is thought that its early backers were followers of Aboud Rogo, a radical Kenyan cleric who was killed in 2012. The group was born out of a local religious sect in Cabo Delgado called Ansaru-Sunna, which became increasingly radicalised, developing close links with Islamic fundamentalist clerics in Tanzania and enforcing their puritanical brand of Islam on the local population in northern Mozambique. It is widely understood that the movement has since been co-opted by IS, which has claimed responsibility for several of Ansar al-Sunnah’s recent attacks and calls the group an affiliate of its Central Africa Province.

While the exact level of control that IS has over the group remains unclear, attacks have certainly escalated during the first half of 2020 and, given their level of sophistication, it seems likely that the group has received support from an external player. Waving IS flags, Ansar al-Sunnah seized the port town of Mocimboa da Praia in March, before swiftly looting and vacating it. Days later, they destroyed the district police’s headquarters in the town of Quissanga, killing scores of state security personnel in the process.

This is a worrying sign of a potential new front for IS in Africa, particularly as similarities with other insurgencies could foreshadow what is to come. The situation echoes that of Boko Haram in Nigeria, which also began its life as a marginalised religious sect that exploited local grievances before launching a deadly military campaign. Much like in northern Nigeria, Cabo Delgado is fertile terrain for jihadist recruitment because it is Mozambique’s poorest province, with high unemployment and a large rural population. The province’s predominantly Muslim communities also feel neglected, after being largely left out of national politics, which has been dominated by the ruling FRELIMO and opposition RENAMO since the beginning of the civil war in 1977.

This creates a serious challenge for energy investors interested in Mozambique, as Cabo Delgado is also the site of Africa’s three largest LNG projects, which combined are worth approximately USD 55bn. The projects are concentrated in a region known as the Afungi Peninsula, an area close to Mocimboa da Praia, the site of Ansar al-Sunnah’s brief takeover in March. The situation is further complicated by the recent involvement of Russian paramilitary forces in the region, which has raised suspicions that Russia is using the conflict to extend its ‘Syrian Model’ into Africa; offering mercenary support to the government against insurgents, so as to secure lucrative resource extraction licences.

All of which is exacerbated by the thorny issue of another smaller insurgency taking place further south. RENAMO only signed a peace agreement in August 2019, after resuming hostilities in 2013, and already this agreement is starting to fray at the edges. A faction of RENAMO – which styles itself as the RENAMO Military Junta (RMJ) – has rejected the party’s decision to end hostilities and continues to carry out attacks in the centre of the county, particularly in the province of Manica. While there is nothing to suggest that there are, or will ever be, any ties between RMJ and Ansar al-Sunnah, the insurgency in central Mozambique will continue to draw much needed military resources from the north of the country.

This is of particular concern as, unlike in the centre of country, Mozambique appears not to be able to rely on the support of its northern neighbour in its fight against Ansar al-Sunnah. While Zimbabwe has been proactive in engaging with the Mozambican government against RMJ, Tanzania has been noticeably absent from assisting in the north of the country. It has been speculated that the government of John Magufuli is keen for Tanzanian Islamists to pre-occupy themselves with matters across the border; a strategy which could come back to haunt his administration.

The government in Maputo is therefore in a precarious situation, with two insurgencies to attend to and Russia inserting itself as a key military ally. Despite the heavy losses experienced by Russian paramilitaries, it seems likely that the country will continue to play a major role in the fight against Ansar al-Sunnah. This will undoubtedly have implications for Mozambique’s much heralded and now under threat LNG boom, placing Russian firms in prime position to secure future contracts in this field at the expense of investors from elsewhere.