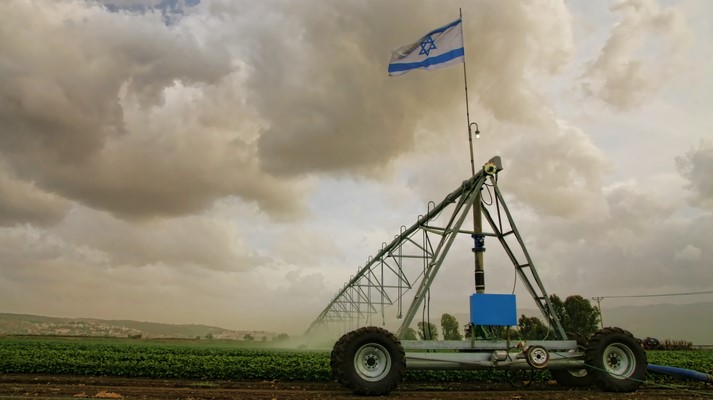 Beyond the United States-brokered normalisation agreements in North Africa, Israeli engagement on the continent has progressed in other, less newsworthy ways. Although its business interests on the continent are well established, increased co-operation at the political level will inevitably open the door to more investment, particularly in certain sectors, such as agriculture.

As 2020 drew to a close, Israel made its most significant diplomatic breakthrough with the Arab world since the Oslo Accords in 1993. The initial focus was on the Middle Eastern Gulf; however, in October, a normalisation deal was reached with Sudan, which was followed by a similar agreement with Morocco in December; a development that Africa Integrity predicted in a blog post. It has since emerged that Mauritania was close to following suit during the final days of Donald Trump’s presidency; a development that should still be viable under the administration of President Joe Biden.

Elsewhere in Africa, Israel resumed diplomatic ties with Chad in 2019, after 46 years. It has even been reported that a Chadian diplomatic mission in Jerusalem is under consideration. More recently, Malawi became the first African country to open an embassy in Israel’s disputed capital city, in November 2020.

These breakthroughs notwithstanding, Israeli firms have been active on the continent for some time. Their domestic experience in irrigating arid terrain has made them sought-after in the agricultural sector. They can also be found in other economic sectors, such as renewable energy and the supply and management of water. Additionally, the continent’s young population is creating a greater demand for fintech solutions; another sector in which Israel is a renowned force.

That said, challenges to Israel’s engagement with Africa remain and can be found primarily in the form of political resistance from governments who – to varying degrees – oppose forging closer ties with it. Some of these objections are linked to pan-Arab solidarity with the Palestinian people, while others originate from long-standing ideological support for the Palestinian Liberation Organisation during the decolonisation era. This was particularly prevalent during the campaign against white minority rule in southern Africa.  The ruling National Liberation Front in Algeria, which has denied the use of its airspace to flights travelling between Tel Aviv and Morocco, exemplifies both of these schools of thought.

However, on both fronts, this resistance is withering. Aside from the aforementioned Arab states, other once-hostile governments are also pressing ahead in developing deeper ties with Israel. This includes Zimbabwe, which for years conducted business with Israel behind closed doors. Elsewhere, Israel continues to trade with Angola and is now making progress in Mozambique, with the Mozambique-Israel Chamber of Commerce and Industry being formed last year.

Israeli outreach in Africa has long been thriving at the commercial level, with its firms respected for their expertise across a number of sectors. However, it is the recent diplomatic breakthroughs that promise greater scope for political co-operation and trade in the near future. With resistance to greater engagement with Israel dwindling from north to south, those African governments who maintain their opposition are finding themselves increasingly isolated.