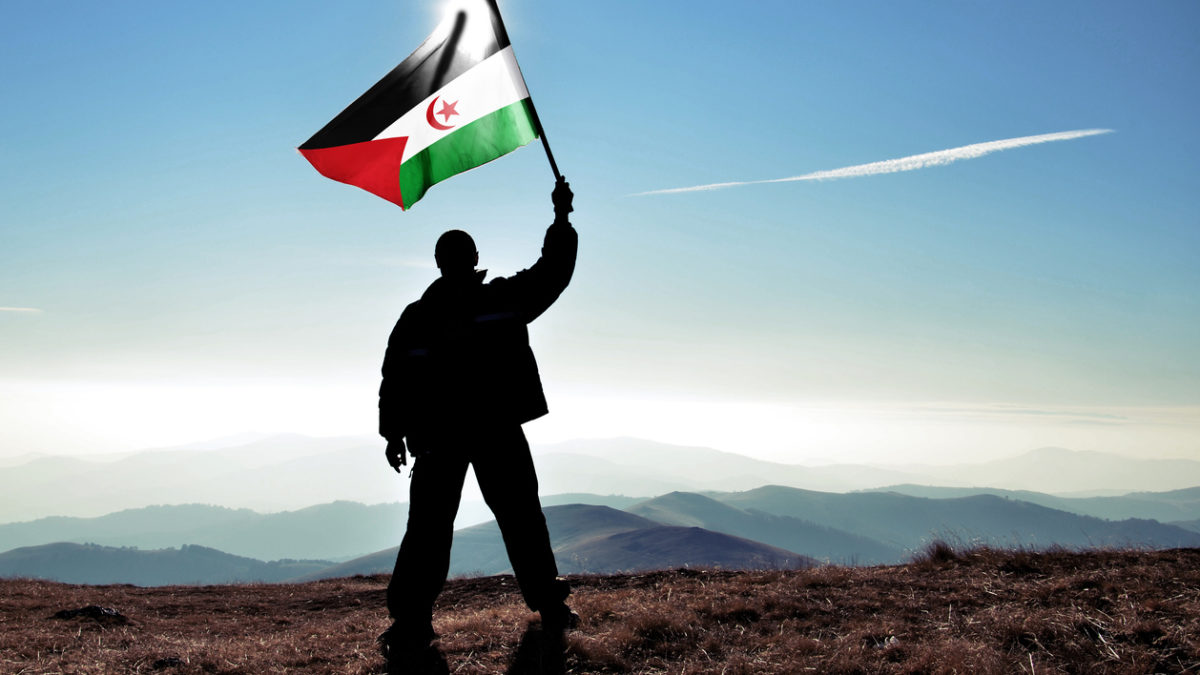 On 13th November, the Polisario Front – the Sahrawi rebel group opposed to Moroccan rule over Western Sahara – declared that the ceasefire it signed with Morocco was over and that hostilities are to resume. This followed weeks of disruption to commercial traffic at the Guerguerat border crossing, on the southwestern tip that connects the disputed territory to Mauritania.

After initially biding its time since the disturbance began in late October, Morocco eventually deployed its army to clear the crossing and take control of the “no-man’s land” that lies between a United Nations buffer zone and the Mauritanian border. Following this move, the Polisario Front declared that the ceasefire was over and asked the force tasked with maintaining it – the United Nations Mission for the Referendum in Western Sahara (MINURSO) – to leave the region.

Although incidents along the buffer zone have occurred in the past, the ceasefire has largely been honoured until now. To understand what makes this time different, it is worth recapping the territory’s recent history and exploring why its status has not been resolved.

Western Sahara is a disputed territory in northwest Africa. Around 80% of it – including its human settlements and resource-rich areas – are controlled by Morocco, which asserts a claim over the territory dating back to the pre-colonial era. The remaining land is officially “controlled” by the Sahrawi Arab Democratic Republic (SADR), which is the self-proclaimed Sahrawi state established by the Polisario Front. However, due to the uninhabitable condition of the desert under its control, the SADR is based across the Algerian border in Tindouf.

While the Polisario Front was initially founded in 1973 to drive out the Spanish forces that controlled the region during the time when it was known as the Spanish Sahara, it soon found itself engaged in combat against Morocco and Mauritania, the countries to which Spain agreed to transfer control when it fully withdrew in 1976. Three years later, Mauritania made peace with the SADR and abandoned its claim to the land. However, hostilities persisted with Morocco until 1991, when both parties signed a UN-brokered ceasefire and MINURSO was established. Although the agreement was meant to result in a referendum being held to determine Western Sahara’s status, this has not yet taken place.

The Sahrawi cause was championed by many states as one of a decolonisation struggle and its support within Africa was particularly significant. This was reflected in the 1982 admission of the SADR to the precursor to the African Union, the Organization of African Unity (OAU), which resulted in Morocco’s withdrawal in protest.

Morocco has increasingly consolidated its position both on the ground and abroad. The construction of “sand walls” have restricted rebel activity in the areas under Moroccan control and settlement sponsorship has altered the demographics against the Sahrawis. Meanwhile, Morocco’s diplomatic offensive is paying off, with the SADR becoming ever-more isolated internationally. While there are still 21 African nations that recognise its self-proclaimed state – including continental heavyweights Algeria, Nigeria and South Africa – there are 16 others that have ended their recognition since the ceasefire. Even more strikingly, 15 African nations have established diplomatic missions in Western Sahara since 2018.

It is against this backdrop that Morocco re-joined the AU in 2017, albeit with some member states disapproving. While a sense of optimism surrounded the decision, insofar as Morocco had dropped its stance that the SADR cannot be a member state, virtually no progress has been made on settling the Western Sahara dispute since its re-admission. In fact, the AU scaled back its involvement in the peace process in 2018, deciding to allow the UN to take the lead.

With international goodwill starting to tilt in Morocco’s favour, the SADR has also been hit by circumstances beyond its control. One of its strongest champions – Libya – has been weakened since the fall of Muammar Gaddafi’s regime, at which point its patronage of the Polisario Front dried up. Moreover, while its long-time backer and host – Algeria – remains steadfast in its support for the Sahrawis, the recent political upheaval in the country has weakened its hand when it comes to exercising leverage over Morocco.

Essentially, the SADR is running out of cards to play. To say that the peace process has stalled would be an understatement. Talks did not take place at all between 2012 and 2018 and, since May 2019, the position of the UN’s Personal Envoy for Western Sahara has remained vacant. The SADR will also be aware that its regional and international position has been deteriorating for some time. Given that the status quo has increasingly favoured Morocco, it appears that the Polisario Front’s leadership saw little to lose in drawing the world’s attention once more, even if that came at the price of renewed hostilities.

Morocco has no intention of relinquishing its hold over what it calls its “southern provinces”. On this matter, King Mohammed recently spoke of exploiting the “maritime potential” of the region, which is rich in phosphate and has access to lucrative offshore fishing grounds. With international support tilting in its favour, an intriguing prospect that could materialise is a normalisation between Morocco and Israel, which would follow the path trodden in recent months by the United Arab Emirates, Bahrain and Sudan. Mutual recognition of each other’s “occupied territories” – as defined by the UN – could also result in United States recognition of Rabat’s claim over Western Sahara.

As for the Polisario Front, it is difficult to see a longer-term strategy in its recent actions. With diplomatic support continuing to decrease, it appears that the current resumption of hostilities amounts to little more than a cry for help. However, it is unlikely that such help will be forthcoming. While there was once a time when one might expect Mauritania to offer support, the current reality is that Nouakchott’s relations with Rabat now take priority. Given that trade with Morocco accounted for 31 percent of its total imports and exports in 2018, it is little surprise that the mood in Mauritania was one of relief when the Moroccan army cleared the Guerguerat crossing.

With Algeria tied up in internal unrest, its position is simply too fragile to significantly support the Polisario Front in any escalation of hostilities. Although Algiers condemns Morocco’s actions in public, it is likely that it is urging restraint behind closed doors. The current situation is reflective of the desperation faced by the SADR and is an indirect acknowledgement that Morocco is winning the long game over the fate of the territory. While the Western Saharan ceasefire may have been declared over, it does not appear that any significant change will be forthcoming.