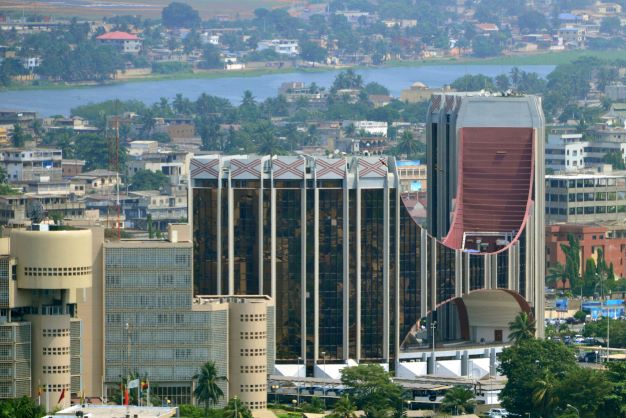 Since the start of 2021, there have been three successful coups and two attempted military interventions in countries belonging to the Economic Community of West African States (ECOWAS). This has exposed tensions in the 15-member organisation and raised questions about ECOWAS’s role in promoting democracy in the region. As the organisation grapples with this new wave of military interventions, divisions are emerging which will have important implications for regional cooperation.

ECOWAS has responded robustly to recent military interventions, suspending countries in which coups were successful and extending military support to those in which they were not. The organisation has demanded a quick return to democracy in Mali, Guinea and Burkina Faso – the three countries in which successful coups have taken place – and imposed sanctions on the first two countries for not meeting this demand. It is likely that similar action will be taken against Burkina Faso, where the military took power on 23rd January. While the sanctions on Guinea are currently limited to military figures involved in the coup, broader economic sanctions, including the closure of borders and the freezing of state assets, have been imposed on Mali.

However, this robust approach has not had the desired effect. Rather than encouraging a return to democracy, there are signs of growing solidarity between the military-led governments. This can be seen by Guinea’s refusal to comply with ECOWAS’s sanctions on Mali; a move that is likely to invite further sanctions for this country. Significantly, ECOWAS’s actions also do not appear to have the support of the domestic populations of the affected countries, which have been broadly supportive of the interventions and see sanctions as exacerbating economic problems. This is especially evident in Mali, where large scale protests against sanctions have taken place. Given such conditions, there are growing concerns that these countries may look to leave the organisation in the near future.

Moreover, the effect of ECOWAS’s response is not only limited to Mali, Guinea and Burkina Faso. It has raised wider questions about the organisation’s role and led to it being accused of double standards; an accusation which is likely to gain traction in many countries in the region. In contrast to its stance on military interventions, the organisation has done very little to prevent the rollback of democracy in West Africa in recent years. Accordingly, for many opposition groups in the region, it is seen as protecting the interests of current leaders, rather than promoting democracy.

Such tensions within ECOWAS will impede regional cooperation, which will have implications for both the region’s economy and security. With member-states suspended and the organisation’s credibility called into question, it is highly likely that economic integration efforts, such as the introduction of a common currency, will be further delayed. And, although ECOWAS is not directly involved in counter-insurgency efforts in the Sahel, the breakdown in diplomatic relations will hamper cooperation between countries involved in the conflict. It is likely that this will lead to a deterioration of the security situation and could prompt the insurgency to spread to other countries in the region.

Africa Integrity is closely monitoring the recent developments in West Africa and is well-positioned to provide services to companies with operations in the region. To find out more, please contact us.