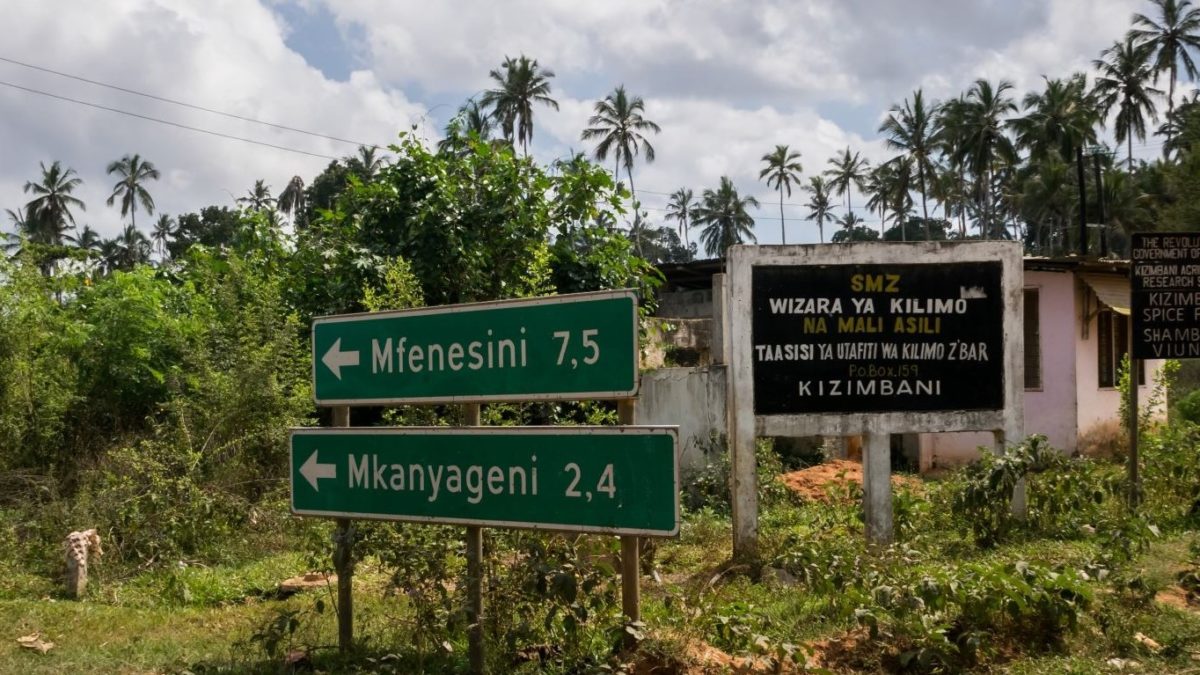 Notes from the Managing Director’s Desk

Africa Integrity will celebrate ten years of trading in April.  To be precise, we were awarded our first project on 7th April 2010; an anniversary on which the team will no doubt crack open a few bottles of Tusker.  Eagle-eyed ABAC enthusiasts will have noticed that we started trading one day before the UK Bribery Act 2010 received Royal Assent (though it did not formally come into effect until July the following year).  This timing was not altogether a coincidence.

Africa Integrity was created with two clear goals in mind.  They remain our objectives to this day.  The first is to assist clients to meet the highest standards of Anti Bribery and Corruption practice: inevitably, this is done with reference to the UK Bribery Act, an admirably clear and succinct expression of such practice.  The second is to provide the highest quality intelligence in Africa, to support investors at each stage of their business life-cycle.

I like to think that we have adhered to these standards without deviation over the past ten years, as we have grown incrementally.  And that brings me to a third value to which we cling: the view that our company should not outgrow its ability to deliver a highly personalised service.  My co-director, Michael Kearsey, and I seek to have personal involvement in all of the projects that we undertake, no matter how large or small.  This is why we have opted to grow the company organically, led by fee-income, rather than external funding.

Of course, like any growing company, we think carefully about how to evolve our brand.  And a ten-year anniversary is obviously a significant milestone that deserves some deep reflection.  We have, therefore, examined options such as mergers with other boutique providers or expansion into other areas of global coverage.

But our deliberations tend to bring us back to the same place: if it ain’t broke, don’t fix it.  So, I hope our readers will be pleased to hear that we have decided to stick to what we are good at.  That is to say, developing enduring relationships with valued clients and assisting them to meet exacting standards of integrity in their dealings with Africa, by providing the highest-quality intelligence, garnered ethically and with commitment.

In the week that London hosted a vital UK-Africa summit, thereby kicking off a new era of engagement with the continent, this feels more than ever like the right decision.  So, part of our commitment is, rather than to broaden our coverage, to deepen our understanding of different regions of Africa.

As we have sought to do this, we have reviewed the outlook for the continent in 2020.  There is a great deal on the horizon and we think it will be an exciting year and decade ahead, with potentially giddying rates of social, economic and political change.  In particular, we assess that the Nile Basin region will see fascinating developments in the coming year.  So, that is the focus of our newsletter this month, with pieces on Ethiopia, Sudan and South Sudan below, ably written by my colleagues Michael Kearsey and Sami Zahed.

I hope you enjoy reading them. And I look forward to working with as many of you as possible. Just as Africa Integrity looks forward to its second decade.