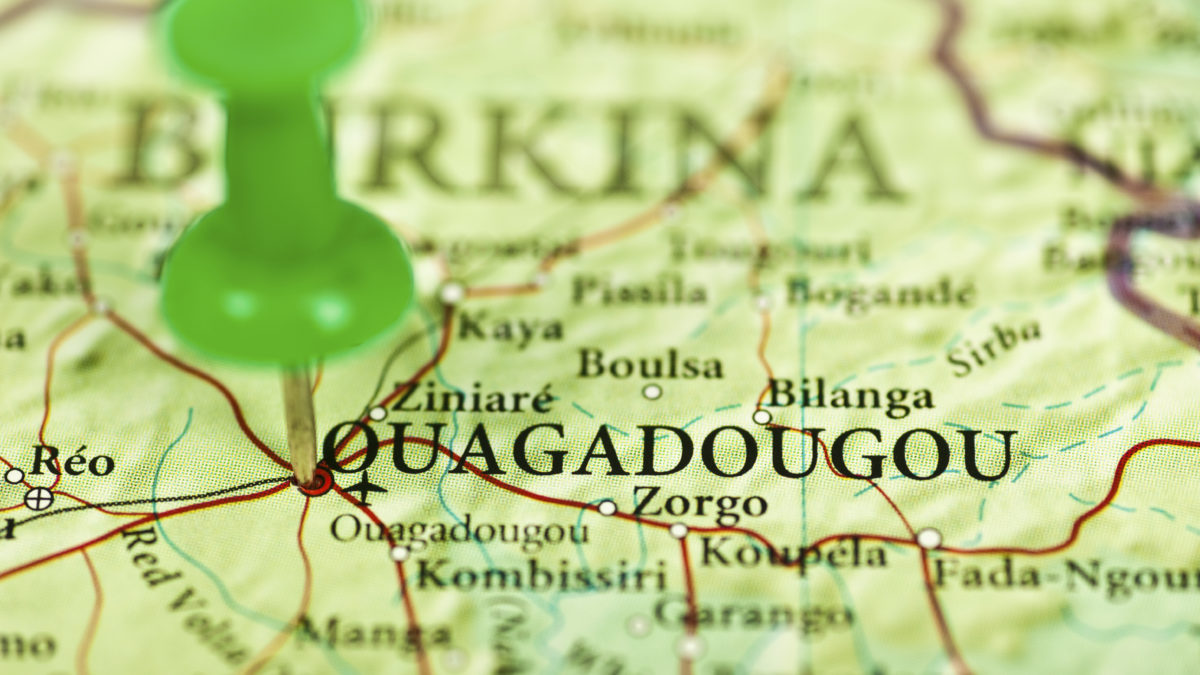 Just over a year ago, Roch Marc Christian Kaboré was re-elected as Burkina Faso’s president, promising to improve the deteriorating security situation in the country. However, attacks by jihadist groups have since intensified and the president’s changes to the security apparatus have yielded few results. With protests against the government and French military presence in the country emerging in recent weeks, alongside reports of discontent amongst the military, parallels can be drawn between the current conditions and those that led to the coup in Mali in August 2020.

On 14th November, suspected Jihadist militants attacked a gendarmerie post in northern Burkina Faso, killing 49 military police officers and four civilians; the deadliest attack for the country’s security forces since the start of the Islamist insurgency in 2015. This followed the bloodiest massacre in the country since the start of the insurgency, in which more than 130 civilians were killed in early June. Worryingly, neither of these attacks were isolated incidents, as militant activities have spread from northern Burkina Faso to the east and southwest of the country.

Following the attack in June, Kaboré sacked his defence and security ministers, assuming the role of Minister of Defence, and later replaced the Chief of the General Staff of the Armed Forces; the third change to this position in four years. He also promised a change in the military and government’s approach to the conflict which, as recent attacks have shown, has amounted to very little. Moreover, the changes have not inspired confidence in the rank and file of the military, many of whom feel undervalued. Despite increased military spending under Kaboré, many troops continue to lack essential resources, including food and clean water. This has led to reports of growing discontent within the military, which, if unresolved, could present a threat to his government.

There is also increasing pressure on the president from opposition parties and civil society groups, which have organised a number of protests over rising insecurity. Significantly, during demonstrations in Ouagadougou earlier this month, protestors called for Kaboré’s resignation and an end to the French military presence in the country. A separate demonstration against the French military took place in Kaya on 20th November, which blocked the path of a French army convoy travelling to Niger. Claims that French soldiers opened fire during the dispersal of the protestors, reportedly injuring four people, has only aggravated anti-French feelings. Such claims have gained traction on social media. Evidently concerned about this, the government responded by cutting mobile internet access across the country.

With little to suggest that the security situation in the country will improve in the short-term, more frequent and larger protests should be expected, increasing the likelihood of widespread social unrest. Although the dynamics in Burkina Faso are different from those in Mali, similarities between the two countries should not be overlooked. This is especially relevant with regard to rising anti-French sentiment, which was a central theme of Mali’s pre-coup unrest during 2020. Accordingly, if opposition to the government continues to increase, it is possible that sections of the Burkinabé military may take inspiration from their northern neighbour and attempt to remove Kaboré by force.