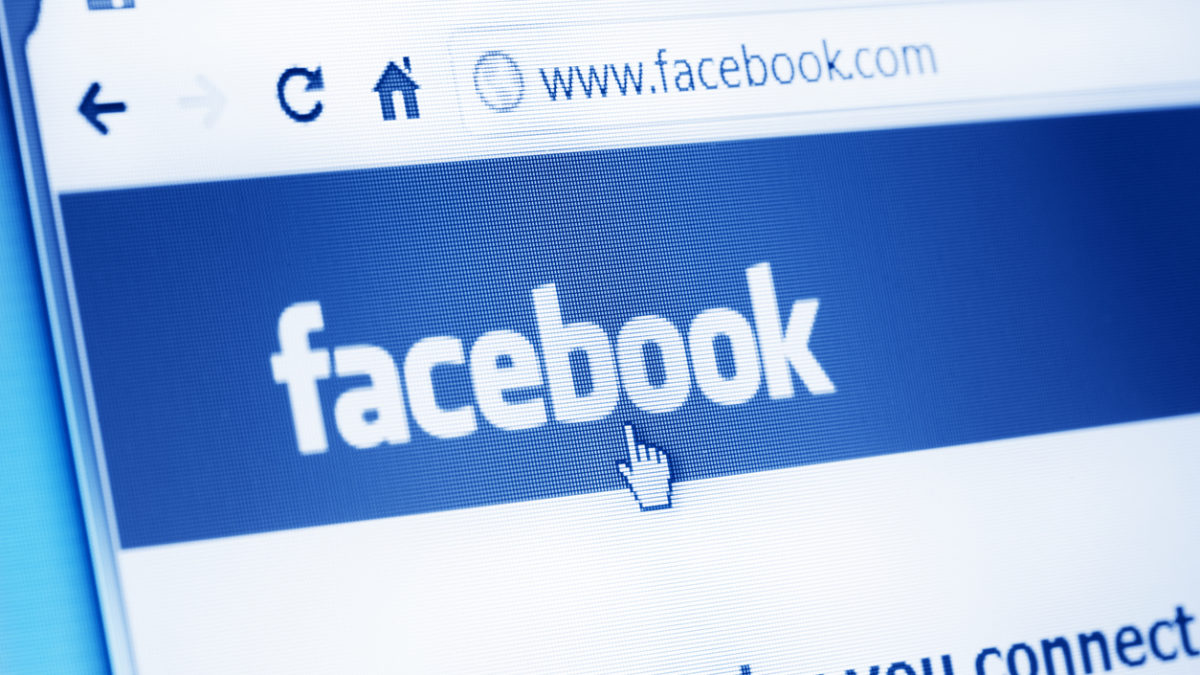 The Uncomfortable Relationship between Politics and Social Media in Africa

As growing rates of internet connectivity across Africa bring widespread social media use to the continent, tech giants are facing an uncomfortable introduction to the political scene. From the companies themselves, to the governments communicating through the platforms, and the citizens coordinating with one another to mobilise, all are struggling to navigate this burgeoning aspect of Africa’s political discourse.

One of the most pressing sources of tension is that politicians in Africa are having their posts deleted by the social media platforms they choose to use. This phenomenon is by no means unique to Africa, but the relatively recent adoption of social media as a means of communication for the continent’s leaders has brought this issue to the fore. Just this year, Ethiopian Prime Minister Abiy Ahmed had a Facebook post removed for “inciting violence”, and Nigerian President Muhammadu Buhari had a tweet deleted for referencing the Nigerian Civil War in a threat to separatists.

Such political figures have criticised US-based social media companies for censoring their messages, contending that companies based outside of their countries should not have the power to interfere with government communications. Some have even characterised this as a form of neo-colonialism. In the case of Nigeria, the government retaliated by banning twitter from operating in the country in June 2021; a ban which remains in place but has been undermined by the use of Virtual Private Networks (VPNs) and is set to be lifted soon. The ban has faced significant criticism from within Nigeria, indicating the growing opposition to governments’ attempts to control social media platforms.

This can also be seen in the restriction of access to social media platforms, or internet generally, during periods of political upheaval. In the past two years, this tactic has been deployed across the continent to stifle anti-government activity on social media in Burundi, Chad, Eswatini, Ethiopia, Guinea, Mali, Sudan, Tanzania, Togo, Uganda and Zimbabwe. Having joined the party somewhat late, sub-Saharan Africa is now seeing social media play an increasing role in protest activity. And its recent onset makes it a new threat to which governments are struggling to react, hence the move towards censorship. This, in of itself, creates tension between politicians and social media companies, who feel their platforms are being misused for political gain. But, as we have seen, attempts to enforce their own rules lead to angry reactions from the politicians against whom they take action.

And thus, a vicious cycle is in motion, out of which the actors involved are yet to navigate. In treating social media as if it is a modern version of state TV, many African leaders are putting themselves in conflict with social media companies. This is doing damage to their reputations both internationally and domestically, where there is a pushback against such authoritarian control of social media from increasingly tech-savvy populations. Social media is now firmly a part of African political discourse and, as Nigeria’s twitter ban has revealed, attempts to interfere with such platforms are challenging and unpopular. African politicians can no longer ignore this form of communication or treat it like traditional forms of media. Those that do are likely to suffer a loss of support, both internationally and domestically. However, there may be opportunities amidst the confusion for leaders who are able to navigate this challenging new terrain.