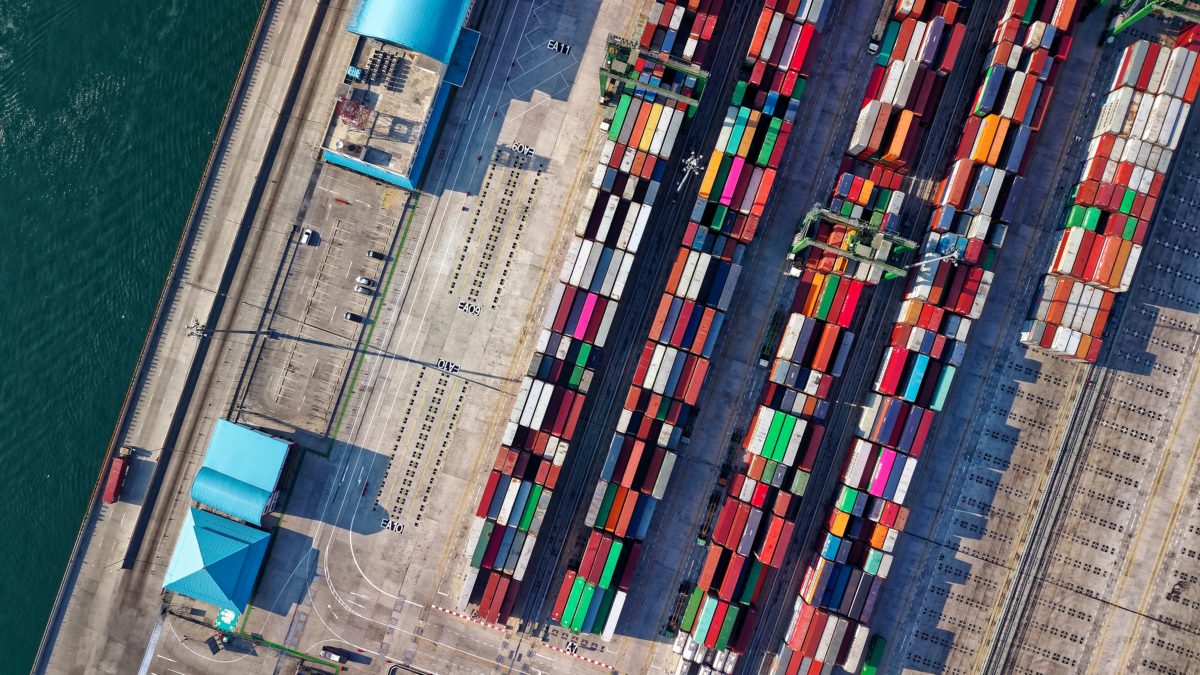 Africa Integrity has previously written about the need for businesses to stay ahead of European legislation that is on the horizon, requiring companies to address Environmental Social and Governance (ESG) concerns associated with their supply chains. But it is not just legislators who are making this demand, with pressure also coming from both investors and customers. As a result, multinational corporations based in the West are having to pay greater attention to the ESG standards of their global supply chains.

For instance, last month nearly 40 British food businesses co-signed an open letter to Brazil’s senate, calling on lawmakers to reject a bill which is feared to aid deforestation in the Amazon. The companies have threatened to stop sourcing products from Brazil if the proposed reforms go ahead. In the past, Western corporations lobbying Brazil’s parliament would have been widely derided as interference in a sovereign nation’s political affairs. In 2021, the narrative has changed; the private sector is now considered unethical if it does not take a stand on such matters.

Elsewhere, Elon Musk recently announced that Tesla is suspending its support of Bitcoin as a payment method for car purchases, reversing a position only adopted in March. The reason given is the growing tide of environmental concerns raised about the way in which Bitcoin and other cryptocurrencies use vast amounts of electricity produced through the burning of fossil fuels, including coal. The backlash to Tesla’s original decision to accept Bitcoin – and the subsequent reversal – are indicative of investor and customer scrutiny of companies’ ESG credentials.

Essentially, corporations are facing pressure from all angles to have sight of their supply chains and address any ESG concerns therein. While this seems like a daunting task, Africa Integrity can be of assistance, through our new offering – Supply Chain Integrity Monitoring Services (SCIMS) – which has been developed together with Kleos Advisory. SCIMS is designed to be a one-stop-shop for companies to manage ESG risk within their supply chains. Please contact us to find out more.