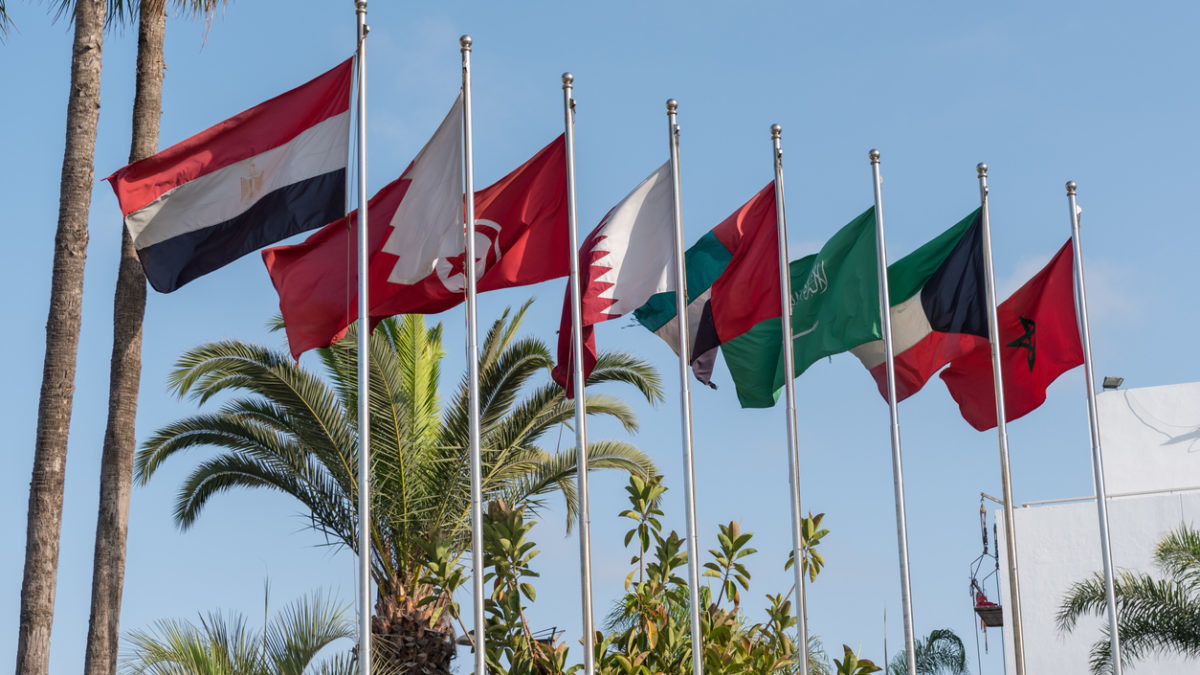 As the course of General Abdel Fattah al-Burhan’s coup in Sudan continues to unfold, one thing is becoming increasingly clear: this is not  a repeat of 2019. The military’s attempt to squeeze out civilians following the fall of Omar al-Bashir took place in a very different regional environment. The Middle East has changed in the last two years, and this will have important implications for Sudan.

The regional rift between the Gulf nations, which was in full swing during the summer of 2019, was patched up in January of this year. During the negotiations to end military rule in Sudan last time around, Qatar came out strongly on the side of the civilian Forces of Freedom and Change (FFC), whilst Saudi Arabia and the United Arab Emirates (UAE) threw their weight behind al-Burhan and General Mohamed Hamdan Dagalo (‘Hemedti’). This was typical of how the feuding Gulf states would manoeuvre in the region during the rift but, since the warming of relations, this is no longer the case.

Also, the aforementioned partnership between Saudi Arabia and the UAE has undergone notable strain in the last two years. Both nations have clashed over oil production in recent months. This is one sign of friction amongst others since relations with Qatar were mended – a process which always appeared to be Saudi-led, with the UAE as a reluctant participant. With Riyadh and Abu Dhabi no longer seeing eye-to-eye on a range of regional issues, the prospect of support for al-Burhan is less straightforward than it was in 2019.

In a related development, Egypt has also drifted away from the Saudi-Emirati alliance. This was the source of some confusion amongst Sudan observers when Saudi Arabia and the UAE joined international actors in condemning the coup, even though it appeared Egypt was the main external driver of al-Burhan’s move. Under the dynamics of 2019, this would indeed appear contradictory, but Egypt and its former Gulf partners are no longer united by their regional confrontation against Qatar. Instead, Cairo has moved to repair its broken relations with Qatar and Turkey, much to the annoyance of the UAE, which had seen President Abdel Fattah el-Sisi as its primary ally against political Islamism throughout the Middle East. The two also fell out over diverging priorities during Khalifa Haftar’s assault on Tripoli in the Libyan Civil War.

The result of this is that al-Burhan is still able to count on Egypt’s backing for a takeover, whereas Saudi Arabia and the UAE are urging a restoration of the civilian-led transitional process. Meanwhile, the Sudanese strongman’s deputy, Hemedti, has also undergone a reversal of fortunes in the last two years. He was previously seen as Riyadh and Abu Dhabi’s main ally in Sudan, due to the support of his Rapid Support Forces (RSF) paramilitaries in the Yemeni Civil War. However, both of these Gulf states have been drawing down their efforts in this conflict, seeking an exit path. This has left Hemedti somewhat more expendable to their regional strategy than he was previously.

This means that the Arab forces with influence over Sudan have very different priorities to those that they held when the Sudanese military and civilians last significantly clashed during the summer of 2019. Strikingly, it appears that al-Burhan underestimated these changing regional dynamics when he moved to oust Prime Minister Abdalla Hamdok in October. With support from the Gulf not forthcoming, he has been left with Egypt as his only regional backer. Coupled with the diminishing significance of Hemedti in the Gulf, the international isolation of the Sudanese military suggests that al-Burhan may have overplayed his hand. If regional pressure is exerted on the new authorities in Khartoum, there could be an opening for a return to a civilian-led transition.