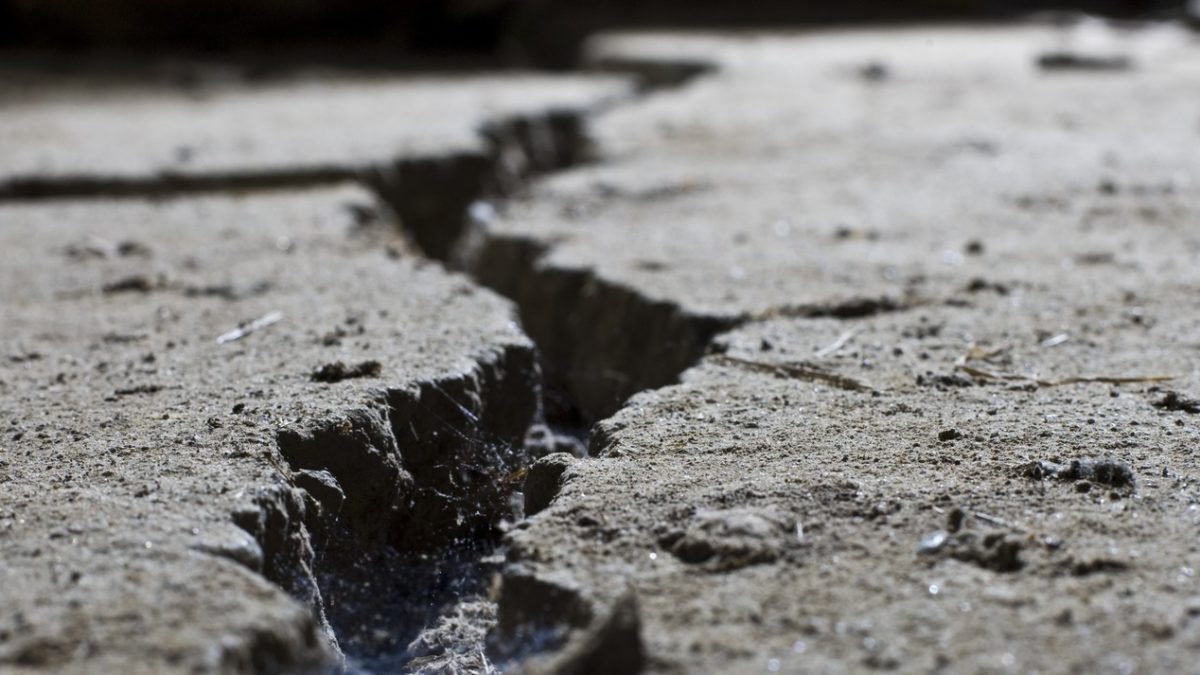 Three years; three potentially momentous political developments. On 9th August 2022, Kenyans will head to the polls to elect a new president, parliament, governors and county assemblies.  In 2023, Zimbabwe will hold a general election for president and parliament.  And in 2024, South Africa will elect a fresh parliament, which will in turn elect the state president.  In all three cases, significant potential exists for an upset to the status quo.

Since independence in 1963, Kenya has never known a president from the Luo ethnic grouping from the west of the country.  Of the four post-independence heads of state, three have been from the Kikuyu ethnic group (Jomo Kenyatta, Mwai Kibaki and Uhuru Kenyatta) and one has been Kalenjin (Daniel Arap Moi).  Nonetheless, the Luo have always played an important role in Kenyan politics, led by the Odinga family.  Rivalry between Jomo Kenyatta and Oginga Odinga was legendary.  More recently, Oginga’s son Raila has been the standard-bearer for the Luo.  Raila Odinga served as prime minister in a unity government under President Kibaki but has failed to win the top slot in four previous presidential elections (1997, 2007, 2013 and 2017).  That may be about to change. In this, his fifth shot at the presidency, Odinga is pitted against the outgoing Deputy President, William Ruto, a Kalenjin.  And he has, crucially, secured the unlikely backing of outgoing President Uhuru Kenyatta.  The alliance of the Kikuyu and Luo voting blocs may well be sufficient to propel Odinga to power in just under a month.  Alternatively, William Ruto, who casts himself as the political outsider, will break the stranglehold on Kenyan politics exercised for so long by the Kenyatta and Odinga dynasties.  Either way, a seismic shift is coming.

Further South, the deeply unpopular President Mnangagwa of Zimbabwe is likely to stand for re-election in 2023, at the head of the ticket for Zanu-PF, the party that has held power since 1980, when the shackles of the Rhodesian state were thrown off.  Previously, the only serious threat to ZANU-PF’s hegemony has come from the Movement for Democratic Change (MDC), which had a good shot at unseating former President Robert Mugabe in 2002 and again in 2008.  In these cases, the ruling party clung onto power through the use of force and, since then, the MDC has been riven by divisions and factionalism. The loss of its charismatic former leader Morgan Tsvangirai in 2018 more or less consigned the party to political oblivion.  However, in early 2022, a new political force emerged in the form of the Citizens Coalition for Change (CCC).  Led by a youthful Nelson Chamisa, this party went on to score notable successes in a series of by-elections held in March 2022, despite being only weeks old. In the 28 parliamentary seats that were up from grabs, it secured almost 70% of the vote. Admittedly many of those seats were formerly held by the MDC. However, with 28 seats representing over ten percent of the total number in the national assembly, the by-elections were an important indicator of the mood of the country.  And, since then, the CCC has had time to consolidate itself as the major opposition grouping in Zimbabwe.  With the international community watching closely, Zanu-PF may not be able to halt the CCC’s momentum in 2023, perhaps leading to the ruling party finally losing its grip on power, after forty-one years. A truly seismic transfer of power.

Africa Integrity offers a range of political monitoring services, tailored to the needs of our clients. This ranges from specific coverage of important elections like those outlined above to long-term monthly monitoring. To find out more about such services, please contact us.