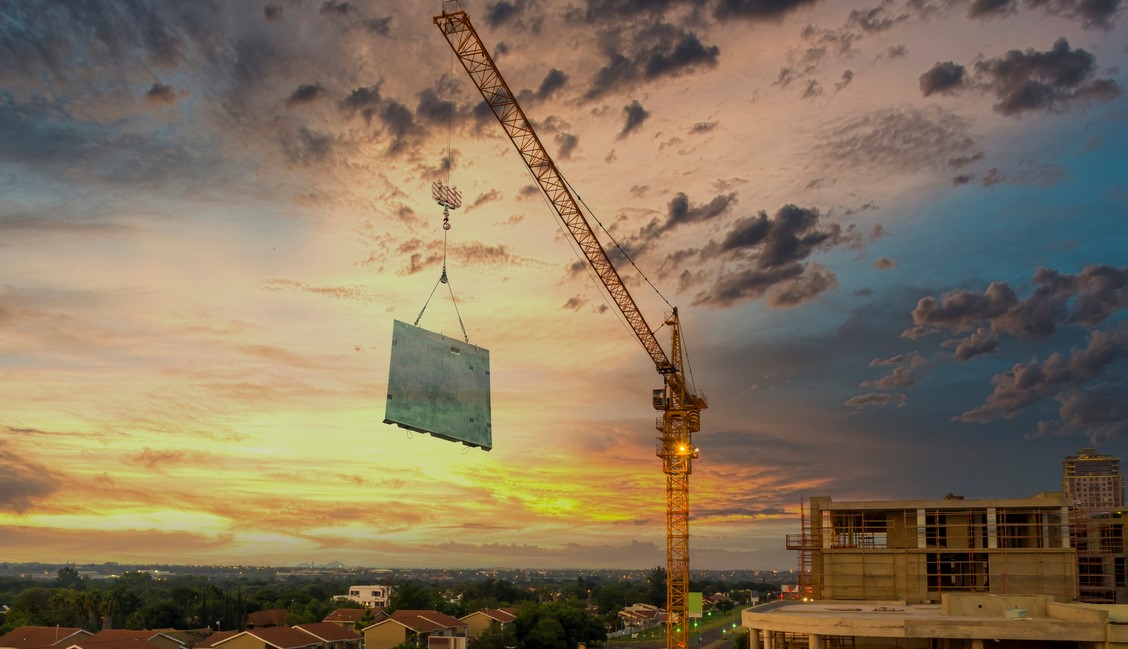 Following the economic shock caused by the Covid-19 pandemic, investors, policymakers and businesspeople are trying to discern which sectors will drive economic growth in the coming years. In our August 2021 newsletter, we identified 5 sectors to watch in Africa, which are likely to be at the forefront of the continent’s post-Covid-19 economic recovery. The final of these is urban development.

The growth of the four sectors already outlined in this series will be underpinned by Africa’s urban development, which will provide a range of investment opportunities in infrastructure and construction. While there will certainly be investment in rural Africa, particularly in sectors such as renewable energy and healthcare, the focus will be on the continent’s rapidly growing urban centres. According to the OECD, Africa currently has the fastest urbanisation rate in the world and the continent’s cities are projected to be home to an additional 950 million people by 2050. It is widely recognised that Africa’s cities are not equipped to deal with this influx of people and, therefore, urban development will be a key area of growth in the coming years.

Africa’s cities have long been characterised as lacking in infrastructure; however, there are signs of change on the horizon, as investment in this sector accelerates. African infrastructure projects in the pipeline with a completion date of 2025 are estimated to be worth up to $2.5 trillion. Much of this will focus on the continent’s expanding cities, with infrastructure associated with healthcare, power and internet access likely to be prioritised by policymakers and investors, as Africa’s cities modernise. This drive towards modernisation can be seen in Nairobi, where Liquid Telecom is building the largest data centre in East Africa, which will be powered by solar energy. Similar investments will follow, as companies seek to meet the needs of Africa’s growing tech-savvy middle class. This includes in the healthcare sector, where the importance of internet access can also be seen with the rapid increase in health tech start-ups: it is estimated that almost a third of such companies were established in the last two years.

This move towards modernising Africa’s cities will not only create investment opportunities in the continent’s pre-existing urban centres, but also lead to the construction of new planned cities. There are already a number of such cities under construction, such as Egypt’s New Administrative Capital and Konza Technology City in Kenya, as governments seek to relieve the pressure of urbanisation. According to the UN, Africa is home to three megacities – Cairo, Kinshasa and Lagos – but this is expected to rise to 10 by 2050. Accordingly, a number of countries, including Nigeria, Rwanda, Senegal and Zambia have such new cities in the pipeline.

Although promoted by governments, the private sector is very much at the forefront of such urban development, with 75 percent of new cities being privately funded. Consequently, as more countries look towards modernising existing urban centres and building new cities, investment opportunities in urban development are set to increase rapidly.