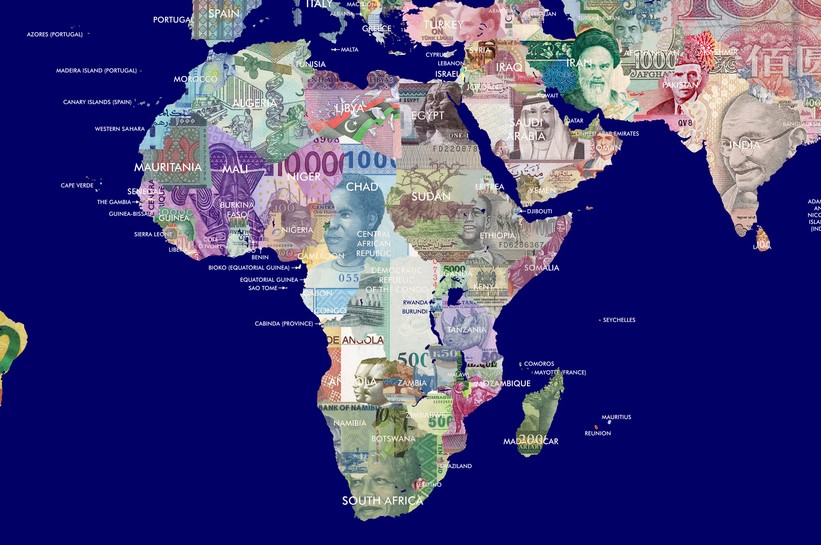 Following the economic shock caused by the Covid-19 pandemic, investors, policymakers and businesspeople are trying to discern which sectors will drive economic growth in the coming years. In our August 2021 newsletter, we identified 5 sectors to watch in Africa, which are likely to be at the forefront of the continent’s post-Covid-19 economic recovery. The second of these 5 sectors is streaming.

As the Covid-19 pandemic engulfed the world in 2020, the global streaming sector experienced huge growth across Europe and North America, as locked-down consumers turned to it as their primary source of entertainment. However, unlike in the Global North, streaming was still in its infancy in Africa and, therefore, the pandemic presented a threat to the burgeoning sector, especially as potential consumers were often hit harder financially than their counterparts in Europe and North America. Nevertheless, far from being the death knell for the sector, Africa’s streaming services have survived the past year and a half and are now poised to grow rapidly as the continent re-emerges from the pandemic.

Understandably, consumer priorities lay elsewhere as the economic consequences of the pandemic became clear. After all, streaming subscriptions are often considered luxury expenses, and this is even more so the case in Africa. This was recognised by key players in the sector, such as Boomplay – a major company in African audio-streaming – which quickly adapted to the unfolding situation, giving away an estimated $1 billion of free data to keep subscribers listening. The Chinese-owned company decided to take a short-term hit, so as to maintain its customer base; a strategy which has left it well-positioned to take advantage of the continent’s post-Covid-19 economic recovery.

Such adaptability shown by companies like Boomplay is one of the reasons that they have been able to operate successfully in a challenging market. Even before Covid-19, African streaming service providers had to deal with poor internet coverage – estimated to be approximately 20 percent in 2019 – and expensive mobile data charges. This has made it especially difficult for video stream providers, which require more data. One such provider is Netflix, which has sought to overcome this challenge through entering into agreements with mobile phone service providers. For example, in South Africa, Netflix has agreements with Vodacom and Telkom, which means that its service is provided as part of mobile phone packages. Other adaptations include the embrace of popular mobile payments systems, like M-Pesa, which is accepted by Boomplay.

This has placed such established players in a strong position, and they are expected to experience significant growth in the coming years. For example, Netflix – the market leader for video streaming – is estimated to increase its African subscriber base to 13 million by 2025, up from 3.9 million in 2020. And this growth is set to see a diversification of the geographic concentration of the service’s users. In 2017, South Africa and Nigeria were home to 74 percent of Netflix’s African subscribers, and this is projected to fall to 60 percent by 2023.

This growth will be driven not only by the increasing popularity of streaming services but also an increase in access to the internet. The African Union, with support from the World Bank, has set the goal of connecting every individual, business and government on the continent by 2030. While this is an ambitious aim, which will almost certainly not be met, Africa’s internet coverage is set to grow quickly during the 2020s. This will benefit the established players, as well as opening the market to greater competition and investment opportunities, as the continent’s new potential subscribers come online.