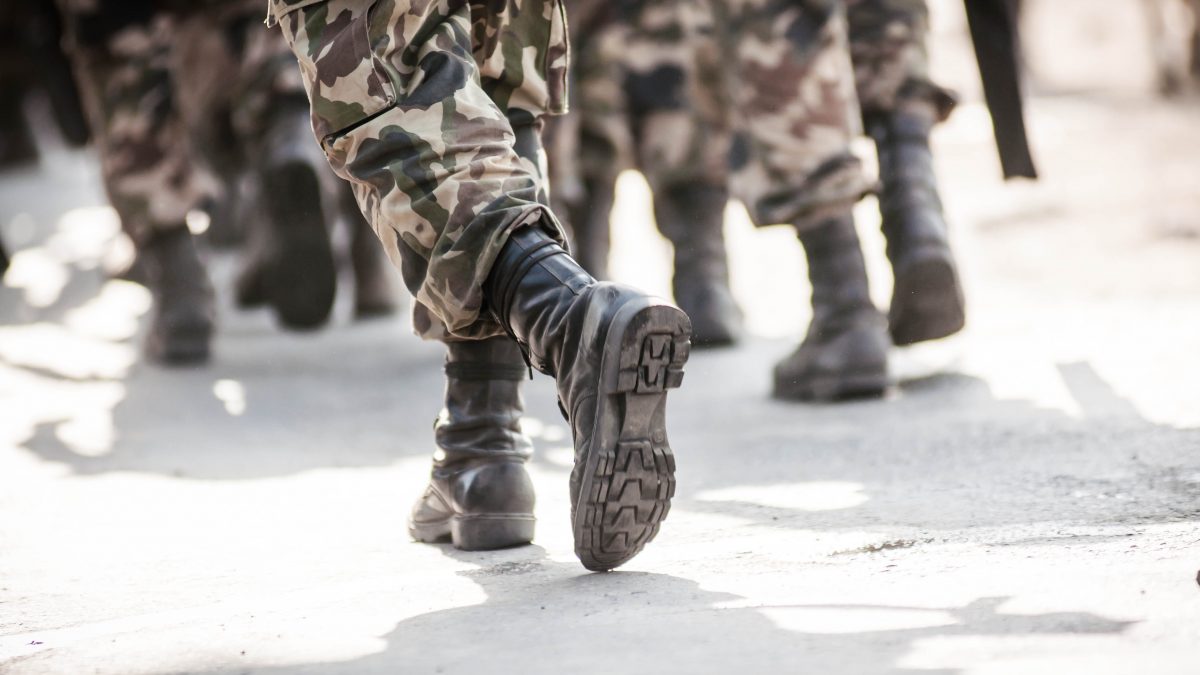 In early April, after months of protests in Algeria and Sudan, the long-term presidents of both countries were forced out of power within less than ten days of each other. A mixture of public protests and pressure from the military brought an end to the ageing leaders’ terms in office. Following a similar conclusion to Robert Mugabe’s reign in Zimbabwe in late 2017, there is reason to believe that Africa’s elderly strongmen are fast-approaching their end-games.

Although Algeria’s Abdelaziz Bouteflika resigned, it was the military that essentially ousted him, much like his counter-part in Sudan, Omar al-Bashir. It was no coincidence that Bouteflika submitted his resignation only hours after the head of the Algerian Army reiterated his call for the president to be removed. While Bouteflika, Bashir and Mugabe came to power through different paths – an election, a coup and a war of independence – all three leaders previously served in the military and relied on it to keep them in power. And, ultimately, either directly or indirectly, it was the military that brought an end to their presidencies.

Aside from the military’s role in Bouteflika’s, Bashir’s and Mugabe’s rise and fall, the three former presidents also all belonged to an older generation of leaders. Bouteflika resigned at the age of 81 with questions being raised about his mental and physical capacities following a stroke in 2013.  Mugabe was removed at the age of 93 following similar questions about his mental capacity and the growing influence of his wife. Of all three leaders, Bashir was the most youthful at 75; however, his physical health was a matter of speculation.

Significantly, the ages of all three leaders contrasted with their countries’ youthful populations. Despite their being 75 or over, a large percentage of the populations of Algeria, Sudan and Zimbabwe are estimated to be under the age of 25. Algeria has the oldest populace with only 45 percent under the age of 25, while in Sudan 61 percent are under that age and, in Zimbabwe, the proportion is estimated to be 59 percent. Although Bouteflika’s, Bashir’s and Mugabe’s ages were not considered a problem when they came to power, after serving for 20, 30 and 37 years respectively, they became increasingly out of touch with their citizens.

While there are various reasons why each of these leaders came under pressure prior to losing power, it appears that their respective militaries could see a growing gulf between the elderly long-term leaders and their increasingly restive and youthful populations.  They acted accordingly to protect their interests. The military has long been considered an essential pillar of Africa’s strongmen and, although it was once seen as an instrument under the control of such leaders, this no longer seems always to be the case. The militaries of such regimes appear to be increasingly willing to intervene to protect their interests, at the expense of the figureheads they helped to put in place.

This growing trend could have repercussions across the continent, triggering soft coups in countries such as Cameroon, Equatorial Guinea and Uganda. Much like the former presidents of Algeria, Sudan and Zimbabwe, Presidents Paul Biya, Teodoro Obiang Nguema Mbasogo and Yoweri Museveni are significantly older than their populations. The youngest of the three, Museveni, is 74 years old, while an estimated 69 percent of the population of Uganda is under the age of 25. Biya, Obiang and Museveni have served for 37, 40 and 33 years, respectively, and, although Biya was not previously in the military, all three leaders have relied on the military establishment to keep them in power. Accordingly, as pressure begins to mount on these ageing leaders, it is possible that their respective militaries will take inspiration from elsewhere and act to protect their interests, at the expense of Africa’s remaining strongmen.