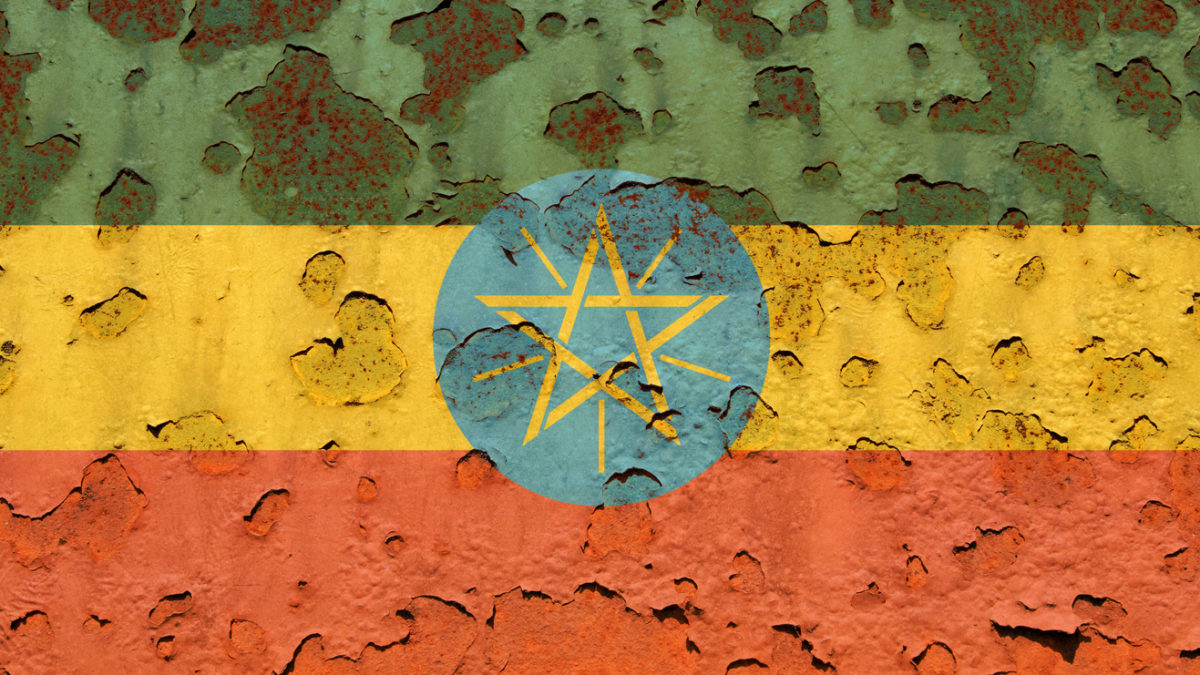 Abiy Ahmed became Ethiopia’s prime minister in April 2018.  Since then, he and his supporters within the ruling Ethiopian People’s Revolutionary Democratic Front (EPRDF) have been attempting to reform the country’s political and economic systems. Central to these reforms has long been the promise of a free and fair election in 2020, now provisionally scheduled for 16th August. The upcoming election is likely to be the most important in Ethiopia’s history, as it will not only test the credibility and resilience of Abiy’s reformist agenda, but also the cohesiveness of the country’s system of governance.

The significance of this year’s election is illustrated by the fact that the EPRDF – the coalition which has led the country since 1991 and currently holds all of the seats in Ethiopia’s parliament – has become the first casualty of the campaign, months before the electorate even goes to the polls. In November 2019, three of the four parties in the EPRDF coalition, as well as five affiliated parties, voted in favour of merging to form a single political party – the Prosperity Party (PP).  In December 2019 the National Electoral Board of Ethiopia (NEBE) recognised the PP as a political party, officially bringing an end to the EPRDF’s dominance of Ethiopian politics.

The creation of the PP could be seen as a straightforward political re-branding; however, this would be to oversimplify a complex situation. While the EPRDF was a coalition of ethnically defined parties from different regions of Ethiopia that was borne out of civil war, the PP is a pan-ethnic national party, which has been built around Abiy’s reformist agenda. Unlike its predecessor, the PP is seeking to reduce the focus on ethnicity in Ethiopia’s political discourse.  This is a bold approach in a country where the close ties between ethnicity and politics has necessitated the creation of a unique ethnic-federalist model of government.

Although the PP’s approach may seem progressive to outside observers, there is significant opposition to it within Ethiopia, including from the founding party of the EPRDF, the Tigray People’s Liberation Front (TPLF). Despite rumours of backroom negotiations, on 6th January 2020, the TPLF announced that it would not be joining the new party, describing the decision to dissolve the EPRDF as “undemocratic” and a “violation” of the coalition’s principles. The TPLF, which until recently dominated the EPRDF, has had a tense relationship with the current government and, therefore, its refusal to join the PP was to be expected. More surprisingly, Abiy has faced opposition from other quarters, including from the minister of defence, Lemma Megersa, who has been a close ally of the prime minister. Lemma, like the prime minister, comes from the restive Oromia region and it is likely that he fears creation of a national party will give ground to ethnically-defined opposition groups, such as the Coalition for Democratic Federalism, which was formed on 4th January by three ethnic Oromo parties: the Oromo Federalist Congress (OFC); the Oromo Liberation Front (OLF); and the Oromo National Party (ONP).

Such fears are well-grounded, given the ethnic tensions that exist in Ethiopia. This was reflected by the three million people who were displaced from their homes in 2018, primarily as a result of ethnic conflict and the political struggle between the central government and ethnically delineated states. Ethnically defined regional parties will certainly pray on such tensions and try to position themselves as the legitimate representatives of their respective peoples, in opposition to the PP’s pan-Ethiopian vision. Although the upcoming election is a national poll, there is not a single viable national opposition party and, therefore, if it is free and fair, it is likely that gains for the opposition will primarily be made by ethnically defined “federalist” parties, such as the Coalition for Democratic Federalism and the National Movement of Amhara. This has been recognised by the TPLF, which is seeking to build an alliance with other “federalist forces”, however, given the party’s chequered reputation outside of Tigray, it seems unlikely that it will be able to build another federalist coalition in the mould of the EPRDF.

Such potential gains for ethnically orientated opposition parties, which are not part of an overarching national coalition, presents a significant threat to Ethiopia’s stability. Although Africa Integrity assesses that it is unlikely that the PP will lose the 2020 election – given its superior organisational structure and its likely appeal to people from regions previously barred from officially joining the EPRDF – it is unclear how much support Abiy’s pan-Ethiopian vision will garner and whether the party will be able to distance itself sufficiently from the excesses of previous governments. This year’s election is set to be the most competitive since the EPRDF came to power and, therefore, there is potential for opposition parties to make unprecedented gains, perhaps even improving on the 2005 election result, when the EPRDF only secured 59.8 percent of the vote.

A PP government could probably manage a difficult relationship with the TPLF, which is unlikely to lose its monopoly over Tigray.  However, if ethnically defined parties do make significant gains in other states, it may struggle to maintain order, as regional tensions would increase considerably. This could lead to widespread societal unrest and ethnic violence, particularly along disputed borders between different states. This would be exacerbated by any claims of electoral misconduct, which seem likely, given concerns already raised about the date of the election and harassment of opposition figures. Accordingly, widespread political and societal instability appears to be on the horizon in Ethiopia, unless the PP manages to secure an unlikely commanding and credible win.