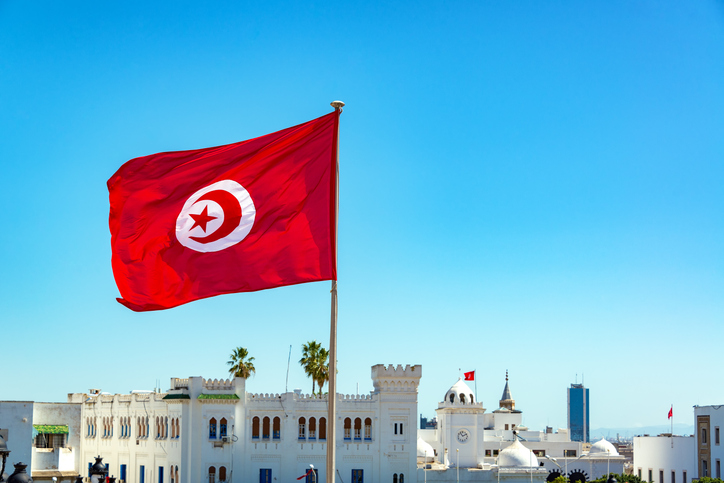 Tunisia’s new prime minister, Elyes Fakhfakh, had only been in his post for four days before the country recorded its first case of Covid-19. After months of political wrangling following an election in October, the country’s deeply fragmented parliament finally managed to approve a new government, narrowly avoiding a fresh election being triggered. The coronavirus pandemic will likely ensure that the arrangement holds, but there are clouds gathering on the horizon.

No political bloc is able to command a majority in Tunisia’s parliament and, as the largest party – Ennahda – failed to form a government, the newly elected President Kais Saied took the initiative, nominating Fakhfakh as prime minister. Fakhfakh positioned himself as a staunch opponent to the second largest party – Qalb Tounes – and, although this party is in many ways the ideological opposite of the democratic Islamist Ennahda, it was Ennahda that initially blocked Fakhfakh’s government, on the apparently paradoxical grounds that Qalb Tounes should be included. Tunisia’s two largest parties have a curious relationship, occasionally providing strategic support to one another, most notably in the election of Ennahda’s leader as the Speaker of the Assembly of Representatives. However, faced with the prospect of another election, Ennahda ultimately relented and joined Fakhfakh’s coalition.

The creation of this government offered the prospect of a degree of stability following years of political fragmentation and uncertainty. The former largest party – Nidaa Tounes – was wiped out in last year’s election, securing only three seats, and, with no single party able to form a workable government, Fakhfakh at least promised to bring some calm to Tunisia’s tumultuous political environment.  And, for the time being, it seems that he has achieved this. However, it is likely that such stability is a by-product of the Covid-19 pandemic, as the constituent parties of the government come together to address the outbreak.

Ennahda is a reluctant partner in the coalition and, as the largest party in parliament, it is conscious of being side-lined by the president and prime minister. Thus, it is inclined to throw its weight around to prevent this from happening. This was shown by its cooperation with Qalb Tounes to block some of Fakhfakh’s coronavirus proposals, demonstrating that the prime minister cannot rely on Ennahda’s unquestioning support, even if it holds seats in his administration.  That said, in light of the current crisis, there is nothing to suggest that it would be willing to bring down the government.

Although the creation of Fakhfakh’s government provides Tunisia with much-needed political stability, it is unlikely that it will last.  While the immediate priority of suppressing the virus has largely dampened political squabbles, once this passes, rivalries will return and feuds will be reignited, particularly as the country starts to feel the economic impact of the virus.  It is likely that this toxic combination will cause Fakhfakh’s coalition to fracture and, while this will return Tunisia to a period of political uncertainty, it is possible that such pressures could provide an opportunity to those currently outside of government, such as Qalb Tounes, to form broader ideology-based coalitions.