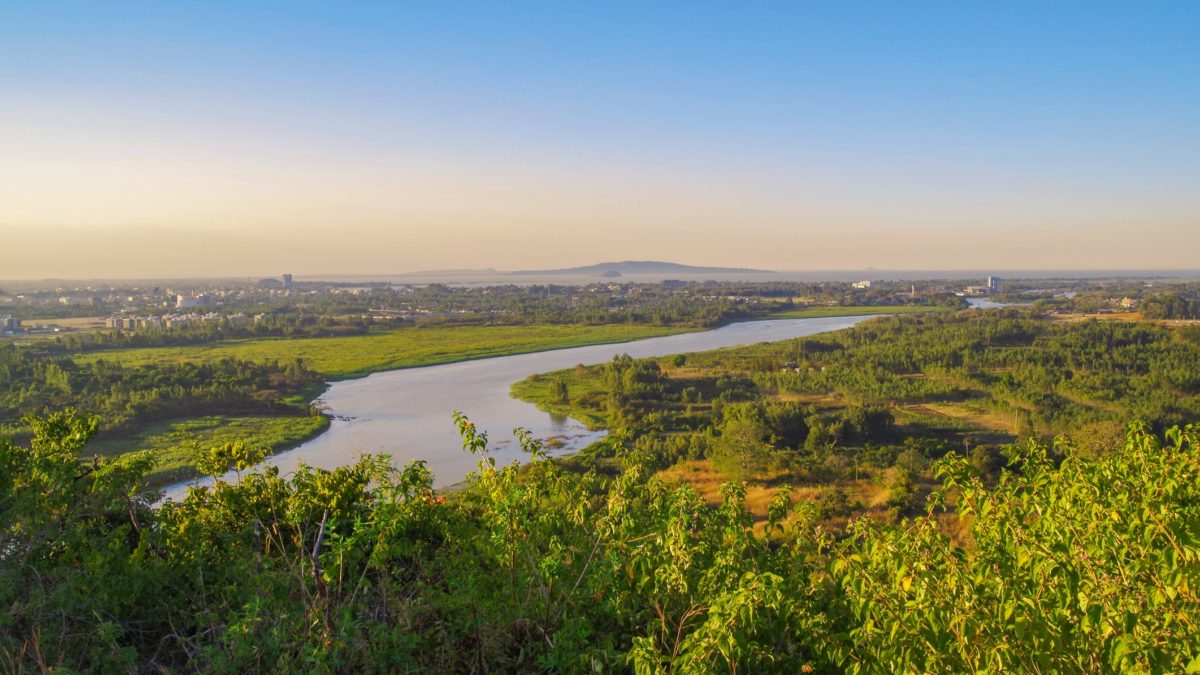 Can the UN Security Council Resolve the Nile Dispute?

On 19th June, after another breakdown in the nine-year long negotiations surrounding the Grand Ethiopian Renaissance Dam (GERD), Egypt called on the United Nations Security Council (UNSC) to intervene in its ongoing dispute with Ethiopia over the use of the Nile’s waters. As Ethiopia has the backing of many east African countries, which are set to benefit from the electricity produced by the GERD, Egypt has become somewhat isolated in Africa and has therefore sought wider international support for their position, culminating in the request made to the UNSC. However, given Ethiopia’s insistence that it will unilaterally proceed with the filling of the GERD reservoir in July, it appears that there is little time for the security council to broker an acceptable deal.

Although there were promising signs that Egypt, Ethiopia and Sudan were close to coming to an agreement earlier this year, the talks mediated by the United States ultimately failed, with Ethiopia refusing to attend the final round of negotiations. The Ethiopian government accused the US of being biased mediators and, without Ethiopia present, Sudan would not give its consent to the deal. Since then, Egypt has embarked on a public relations offensive to try to bring international pressure to bear on Ethiopia. It has primarily tried to achieve this through the Arab League, reportedly requesting that both Saudi Arabia and the United Arab Emirates suspend their investments in Ethiopia. Although the Arab League has largely supported Egypt’s position, urging Ethiopia to delay the filling of the dam until an agreement is reached, neither Riyadh nor Abu Dhabi have taken economic action against Ethiopia. Without such economic pressure, there is little sign of the Ethiopian government changing its position. As Prime Minister Abiy Ahmed recently stated, “not even the coronavirus” can stop his government’s plans for the GERD.

Whilst Egypt was embarking on its public relations offensive, Sudan was busy trying to bring the parties back to the negotiation table. It briefly succeeded, organising talks overseen by the US, European Union and South Africa in mid-June, but these quickly broke down. Although Sudan similarly believes that an agreement should be in place before the filling of the reservoir begins, it is far more sympathetic to Ethiopia’s position, given that it will benefit from the electricity produced by the GERD and the risk to its water supply is significantly lower than Egypt’s. It has therefore been caught in the middle of the intensifying dispute between its neighbours. Although this would suggest that Sudan is well-positioned to strike a compromise, the country’s deteriorating economic position makes it increasingly unlikely that it will be able to put pressure on either Egypt or Ethiopia to shift their positions. With inflation running at over 100 percent and shortages of basic foodstuffs, it is likely that the Sudanese government will be preoccupied with domestic matters for the foreseeable future.

Consequently, Egypt is now relying on the UNSC to pressurise Ethiopia to delay the filling of the GERD reservoir. Given the collapse of recent talks, there seems to be little appetite from the West to act as mediators and, as there is nothing to suggest that Russia would be interested in this matter, it seems that Egypt’s request was primarily targeted towards China. Beijing has a direct interest in the GERD, as two Chinese state companies have been involved in its construction; however, with both Ethiopia and Egypt being key partners in China’s Belt and Road Initiative, it will want to reduce the growing tension between the two countries. Importantly, as a major investor in Egypt and Ethiopia, China definitely has the economic weight to pressurise both parties and, therefore, act as an effective mediator. That said, despite its economic influence on the continent, China has been reluctant to involve itself in such regional diplomacy. Accordingly, if it decides to do so, this will not only have a major impact on the GERD negotiations but also China’s relationship with Africa.