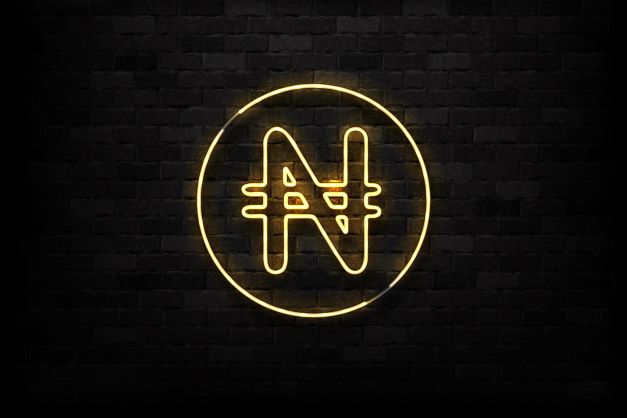 In October 2021, Nigeria became one of the first countries in the world to launch a digital currency – eNaira – with the purpose of reducing transaction costs, increasing cross-border flows and improving financial inclusion. With a number of other countries on the continent expressing interest in the concept, Africa looks set to be at an early adopter of central bank digital currencies, much like it was for mobile money. As the largest economy in Africa, the success of Nigeria’s eNaira will be key to determining the extent of this adoption across the continent.

As the growth of mobile money has shown, there is widespread enthusiasm for fintech in Africa. Since it first emerged on the continent over a decade ago, Africa has rapidly become the primary market for mobile money providers, with 64 percent of funds transacted through mobile money platforms in 2020 happening in sub-Saharan Africa. Similarly, certain countries in Africa have also seen a significant growth in the use of cryptocurrencies in recent years. This has been especially evident in Nigeria, which had the third highest trading volume of cryptocurrencies in the world in 2020, after the US and Russia. Authorities in Nigeria and elsewhere are seeking to exploit this willingness to adopt new technologies by launching central bank digital currencies, which – unlike cryptocurrencies – will provide greater centralised control over financial systems.

However, despite such enthusiasm for fintech, the eNaira has a number of important hurdles to overcome, if it is to be widely adopted. Accessibility remains a major problem, particularly in rural areas, where mobile internet coverage is often substandard and access to internet-enabled devices is limited. There is also the problem of a lack of trust in the government and the Naira, which was at least partially responsible for the growth of cryptocurrencies in Nigeria. This can be seen with the continued increase in the use of cryptocurrencies in the country, despite a ban being imposed in February 2021. Such hurdles explain the slow adoption of the eNaira thus far: it recorded only 695,000 downloads in its first 95 days.

As Ghana, Kenya, Madagascar, Morocco, Rwanda and Tunisia are in the process of researching central bank digital currencies, the success of the eNaira, as well as a pilot programme running in South Africa, will be important factors in determining whether central bank digital currencies will be widely adopted on the continent. Importantly, the Nigerian government appears to be committed to the eNaira and, therefore, it is likely that it will seek to resolve the accessibility problems. This should create investment opportunities in internet infrastructure and, by resolving such problems, could lead to further opportunities for fintech companies and investors across the continent, as central banks look to launch digital currencies.

Africa Integrity has conducted numerous investigations in Africa’s fintech sector and is well-placed to assist investors looking to enter this sector. To find out more about the services we provide in this and other sectors, please contact us.