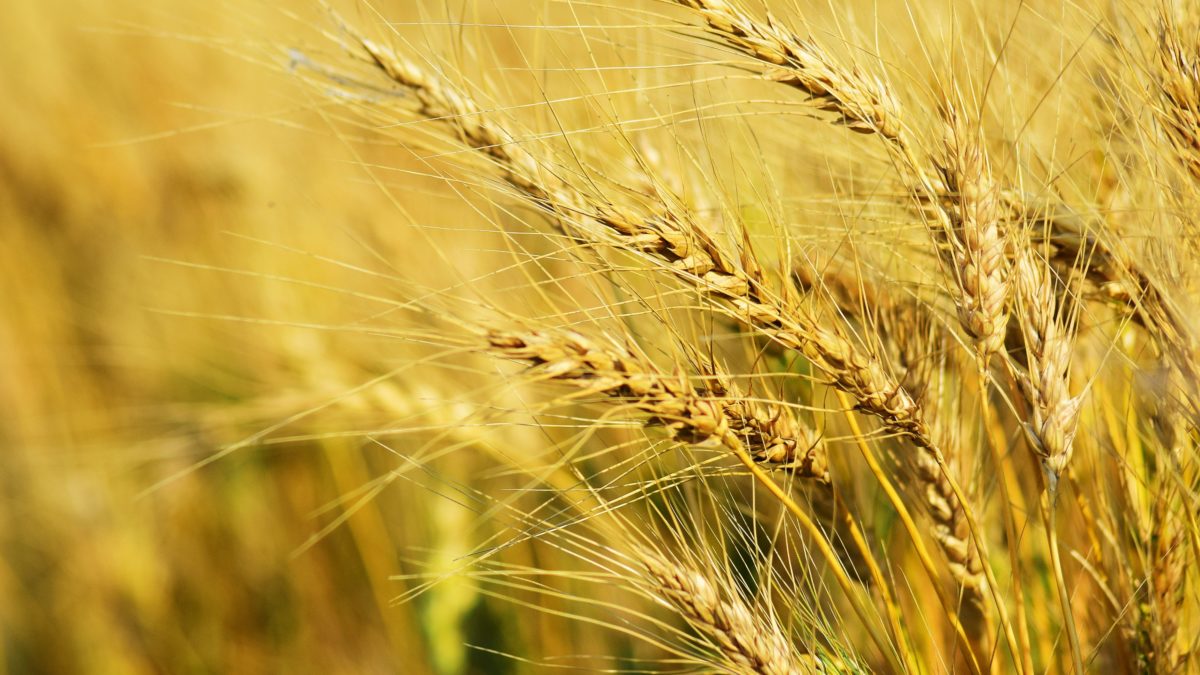 Global food prices have risen sharply in the last two years, and this has been especially noticeable in Africa, where food inflation averaged over 10 percent at the start of 2022. The conflict in Ukraine is set to exacerbate the situation. As Russia and Ukraine are both important food exporters, the United Nation’s Food and Agricultural Organisation (FAO) has forecast that food prices will increase by 20 percent as a result of the conflict. The effect of this will be felt across the globe; however, it is likely to have a disproportionately high impact in Africa, where food insecurity has been a long-standing problem.

As was seen during the Arab Spring, heightened food insecurity, societal instability and conflict are interrelated. Consequently, there are growing concerns about the effect of rising food prices on social cohesion in Africa. As evidenced by a number of African countries, food insecurity does not necessarily cause societal instability; however, it has the potential to aggravate pre-existing tensions and spark unrest or even violence in febrile political environments.

Accordingly, to assist investors with interests in Africa, we have developed a broad risk matrix from the perspective of Africa’s exposure to food insecurity caused by the conflict in Ukraine and the potential for this to cause societal instability. This is based on four high-level indicators: food insecurity vulnerability; exposure to the conflict in Ukraine; socio-political tensions; and upcoming elections and constitutional referenda. Readers should note that this is based on open-source analysis and intended only as a jumping-off point for further investigation, which we strongly recommend should be driven by debriefs of human intelligence sources.

To request a copy of the Foresight paper and view this risk matrix, please contact us.