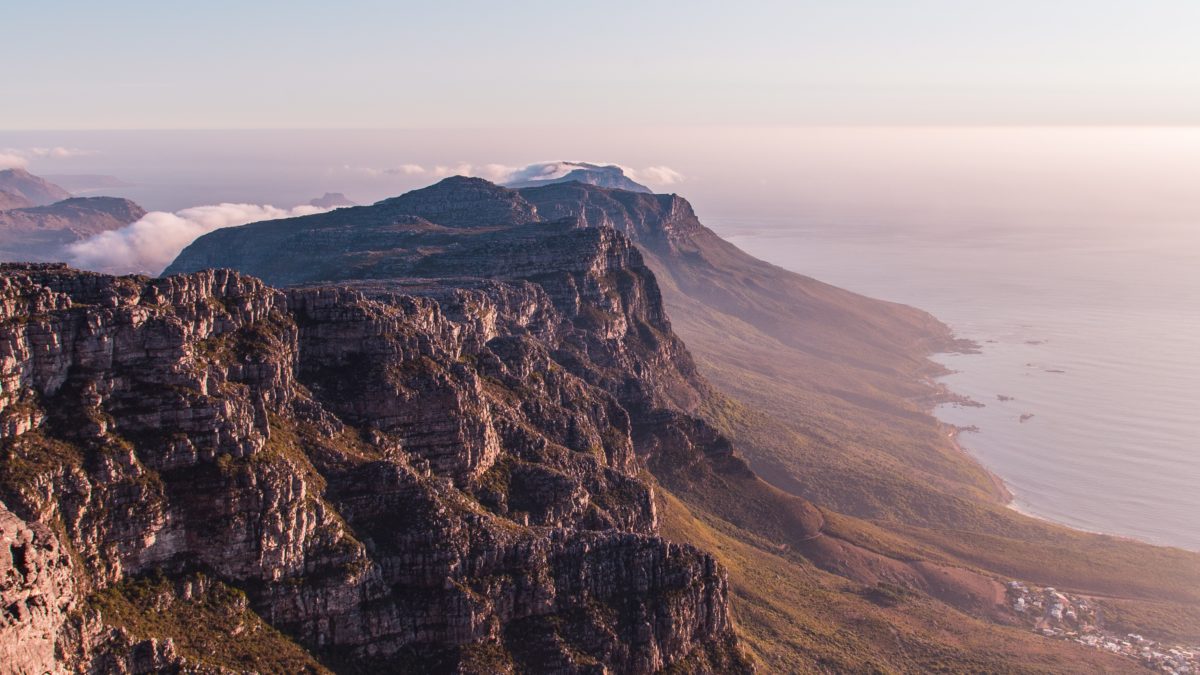 Russia’s invasion of Ukraine has heightened Russia-Related Reputational Risk, as shareholders, governments, media and NGOs pressure companies to sever links with the Russian government and its proxies. The effect of this extends across the globe, including to Africa, which has experienced a notable increase in Russian engagement in recent years.

The UN General Assembly (UNGA) Resolution to condemn Russia’s invasion of Ukraine revealed the complex relationship between Russia and Africa. Through a combination of votes against the resolution, abstentions and non-attendance, 26 of Africa’s 54 nations failed to condemn Russia’s actions. This speaks of a divided continent, perhaps as a result of recent attempts by Russian to broaden its sphere of diplomatic, commercial and military influence into the region. These efforts were symbolised in October 2019 by the convening of the first Africa-Russia Summit in Sochi, attended by 43 heads of state.

These developments, taken together, suggest a significant degree of Russia-Related Reputational Risk for investors in parts of Africa. To enable investors to pinpoint countries in Africa of specific concern, we have developed a broad risk matrix from the perspective of exposure to interests of the Russian state. This is based on four high-level indicators: the UNGA vote; military connections; diplomatic relations; and commercial ties. Readers should note that this is based on open-source analysis and intended only as a jumping-off point for further investigation, which we strongly recommend should be driven by debriefs of human intelligence sources.

To request a copy of the Foresight paper and view this risk matrix, please contact us.